Queen Creek, Arizona is one of the best-hidden gems in Arizona. With amazing climate and a rural lifestyle, those who are looking to relocate to Arizona can find a wonderful home in one of the best small towns in the US.  It’s a family-centric town where everyone knows your name!  While Queen Creek can offer small-town living, it’s close enough to the city for a quick getaway! Love to be in the outdoors?  Enjoy a nice horseback ride or a hike on their many trails and countryside. Or maybe you prefer a more relaxing lifestyle. Sit and view the San Tan and Goldmine Mountains to the south or the Superstitions to the northeast. 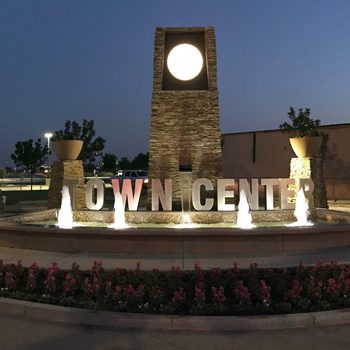 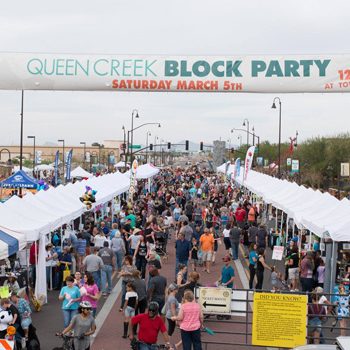 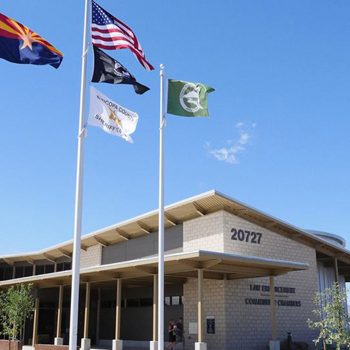 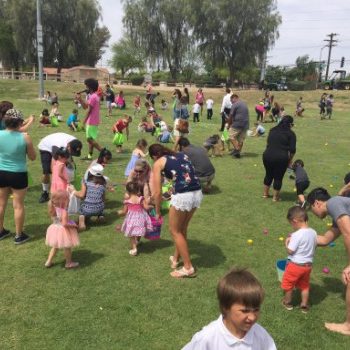 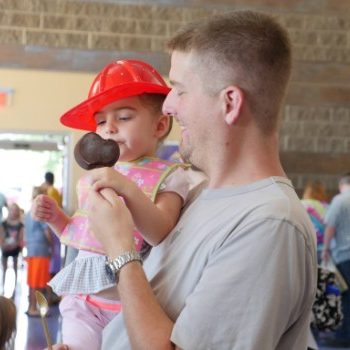 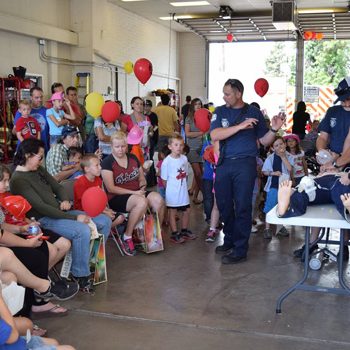 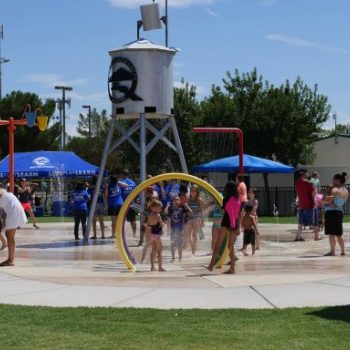 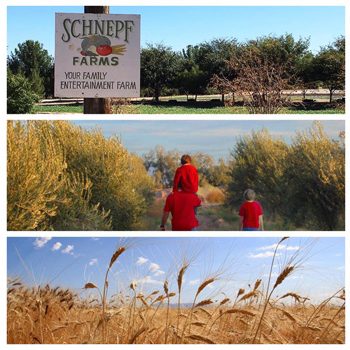 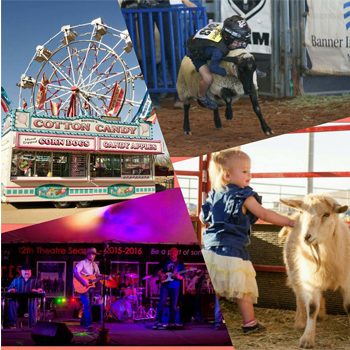 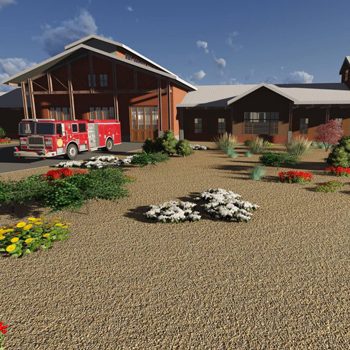 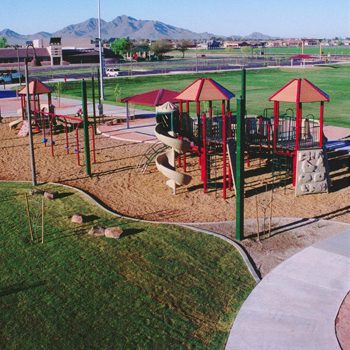 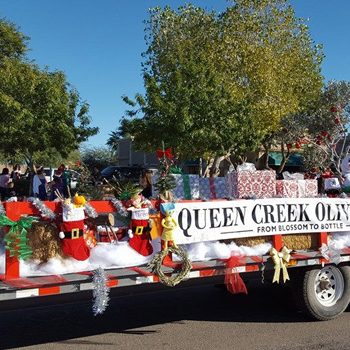 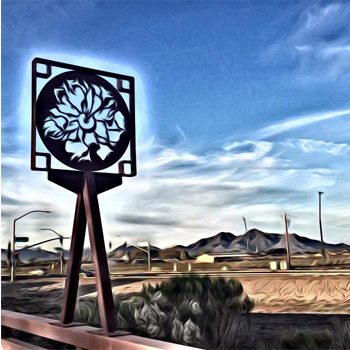 Average Days on the Market 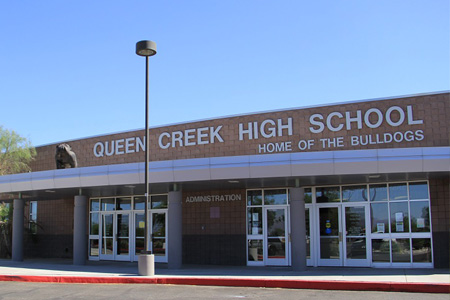 The Queen Creek boundary area includes the Town of Queen Creek and extends north of Williams Gateway to Warner Road and east of Eastmark to Meridian Road. The district encompasses 46 square miles. For a full list of schools, please visit: www.qcusd.org/Our_Schools 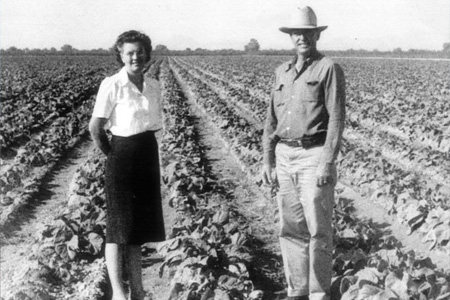 Queen Creek was incorporated in September of 1989 and was not always known as “Queen Creek”.  It was known as “Rittenhouse” because of the railroad spur by Ellsworth and Rittenhouse roads. Believe it or not, residents used to flag down the trains to get a ride to Phoenix!

As the community’s growth increased, the use of the railroad became less and less, and eventually they changed the name to Queen Creek. While being a small town, it is known for its innovation and for constructing many award-winning developments designed for future growth.  It is one of the most family friendly towns in Arizona! 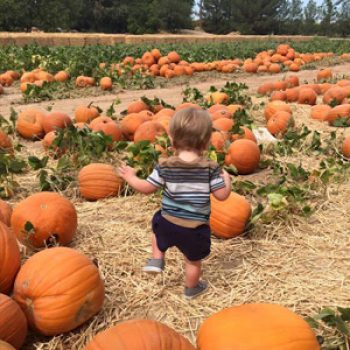 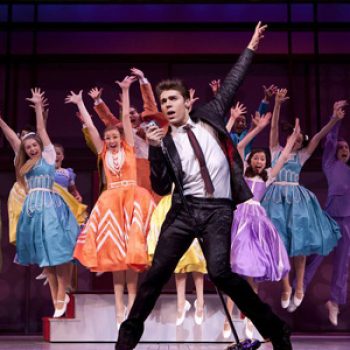 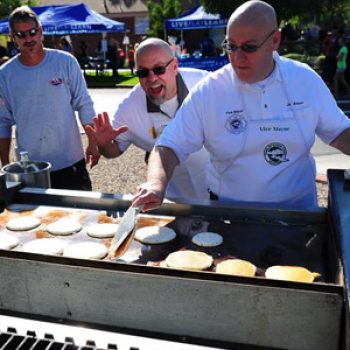 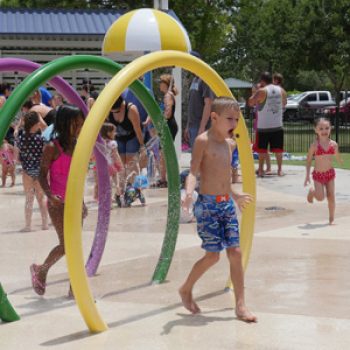 Want to search for homes just like a REALTOR®?  Contact us and we can put you in touch with a (full-time, hard-working, and experienced!) realtor.

Pro Tip: We all know someone who is a realtor – your mom’s best friend’s son who dabbles in real estate on the side.  But, if you are making the largest investment in your life, don’t you want to hire someone who could do real estate in their sleep? The answer is absolutely.

Ready to get the mortgage process started? Call The Mills Team at AmeriFirst Financial, Inc. today at 480-946-7651 with any questions. Or complete this short inquiry form to start the pre-qualification process and we’ll contact to you.